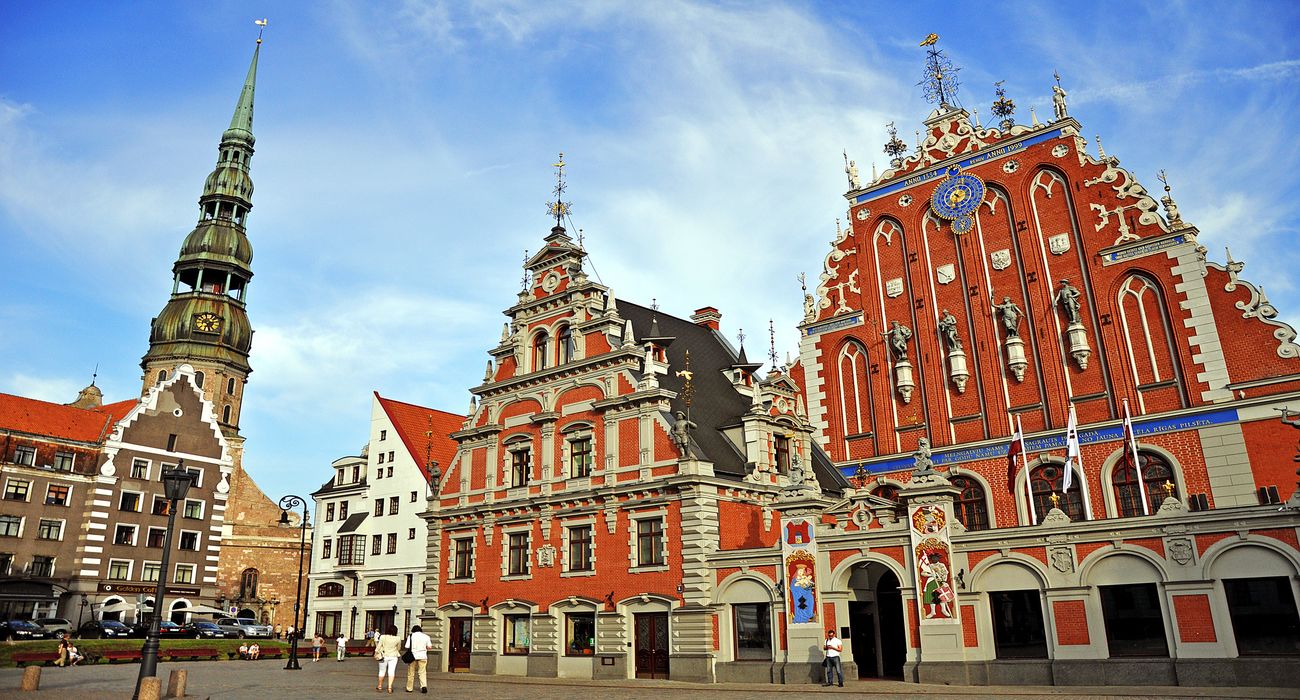 When I turned 40 -as part of the ritual of realisation, I downloaded an app which quickly became one of my faves; Been. Have you got it yet? As you tick off the countries to which you’ve ventured, it colours in the map of the world. It prompted me to check in with my must visit list and add a few places I’d forgotten until the point I started colouring in the world. Latvia, I have to say, wasn’t on that list.

So when I got an email from airport representatives to inform me that Wizz Air  were adding the route from my local Doncaster Sheffield Airport (I live 8 minutes away!) it was little more than logged for future reference. However reading on, the email was an invitation to visit the country in exchange for my sharing the experience.

Its rich and diverse cultural history has seen it absorb so many influences whilst remaining true to itself so all tastes are catered for.

Arriving at the superbly central Clarion Hotel Valdemars at midnight on a Friday night, I was unsure what to expect of the surroundings when daybreak came. On reaching the city centre we entered a gated entrance to the hotel, checked in and shown to the spacious and well equipped room -I’d seen little more. My perception of this eastern european country nestled between Estonia, Lithuania and Russia was at this point, naive. Was it safe? Wasn’t is still suffering from the effects of its struggle for independence, only escaping soviet control in 1991. When daylight broke and we began to explore, I wasn’t prepared for the miraculous recovery it had made. Indeed it was the European City of Culture in 2014!

The days that followed were literally full of wonder! Greeted early at reception by the cheery Latvian Tourist Office guide we were updated on the itinerary of the coming weekend. A whistlestop tour of over twenty of the country’s tourism king pins including dining at a mix of traditional eateries.

It was quickly evident why Riga had been named the City of Culture. Its rich and diverse cultural history has seen it absorb so many influences whilst remaining true to itself so all tastes are catered for. Castles and museums, sports and leisure facilities, spas, beaches, music venues and opera houses are plentiful. Add a cobbled open air night scene with a relaxed cosmo vibe (especially safe since the stag do trade was ‘outed’ some ten years ago) and you have the perfect city break destination.

A walking tour of Riga and its Old Town took in the spectacular Central Markets, Creative Quarter and promenade as well as witnessing the changing of the Honour Guard at the Freedom Monument. We also took a trip through time to discover the history and making of the region’s traditional drink Black Balsam.

The first thing I noticed about Riga  was its sheer beauty. The art nouveau influence evident in architecture is stunning and almost ‘fairytale’ set on wide tree lined avenues. The second was its cleanliness. Not a scrap of litter or smearing of discarded chewing gum in sight.

The Tourism Office put together a packed agenda and yet there is still much more to see. Jurmala beach for example resort is on my hit list, along with The National Library and the old KGB Headquarters. I want to explore the vast sprawling markets in much more detail and find the perfect traditional Russian doll from the thousands on offer.

I want to go back because there was something that drew me in and made me forget the hassles of everyday life and slow down to its own accepted pace. The customs and traditions that have survived years of oppression are present in almost every tale and at the core of every person I met. It’s commonplace that people are friendly and positive and try to live an idealistic life embracing history, respecting the environment and living clean. It’s almost addictive! No, I’m not done with Riga yet.